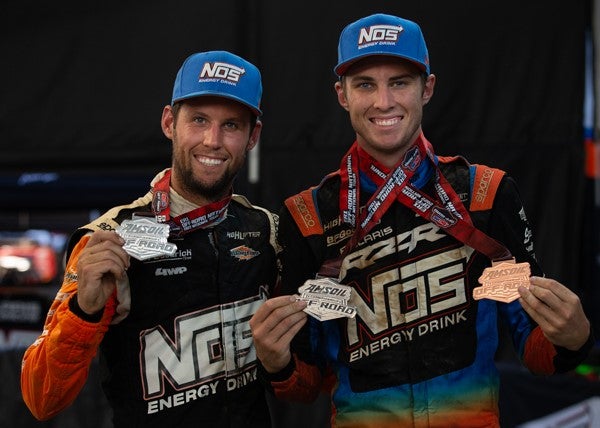 The team headed back east to Minnesota to one of our favorite tracks on the circuit, ERX Raceway. ERX has a very technical track with many cool options for passing which makes for great racing. 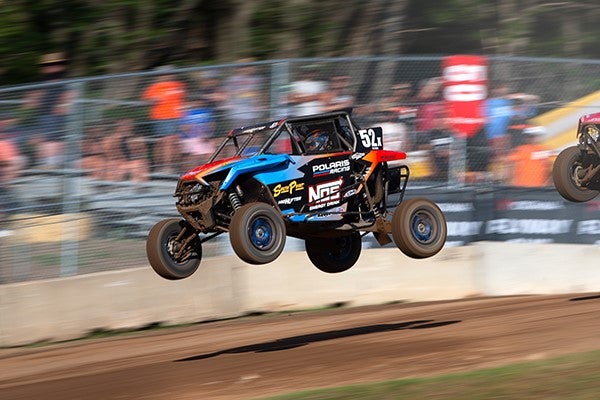 Ronnie would take the green flag in Rd. 5 sitting second row and move into the lead early on. Ronnie would have fresh air out front for the majority of the race until a competitor got into him and caused a pile up. Ronnie would only lose one position and finish the race in second, bringing home his first Champ Off Road podium of the season. 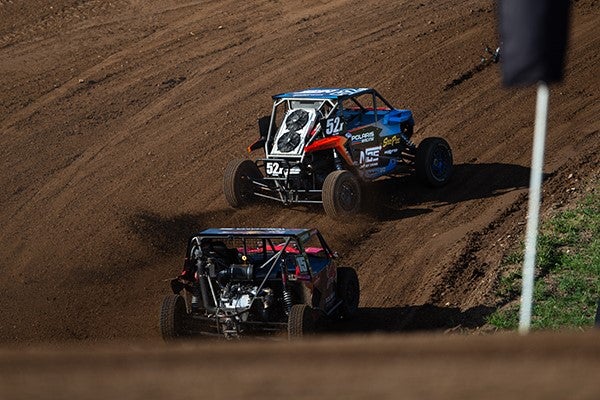 Following Friday’s strong run in Rd. 5, Ronnie would start Rd. 6 on the Front Row. A very wet track would end Ronnies podium run with a huge crash in the first corner. While his NOS Energy RZR took some hard hits, Ronnie was able to walk away unscathed, and looks forward to putting his RZR back on the podium July 30th at the SXS Summer Shootout. 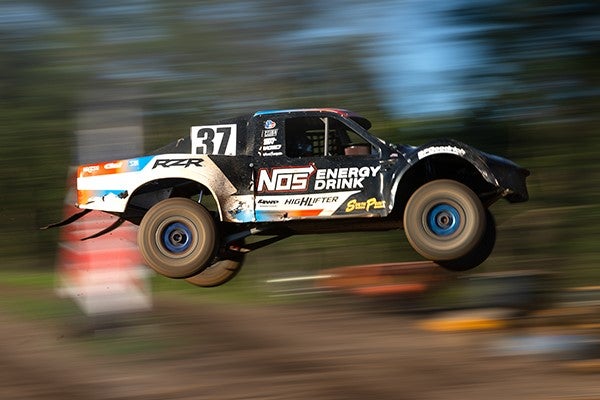 After leading the majority of laps at the ERX National in 2021, RJ and the team were excited to get back on track in the Pro4. RJ started Rd. 5 in 7th and was able to put his BFGoodrich tires to work, putting his Pro4 up into 2nd place early on in the race. Unfortunately, the ERX track deteriorated fast and coming out of the sand section on lap 10 a lower A-Arm failed on the Pro4. RJ was forced to back down the pace and settle for a 4th place finish on the day. 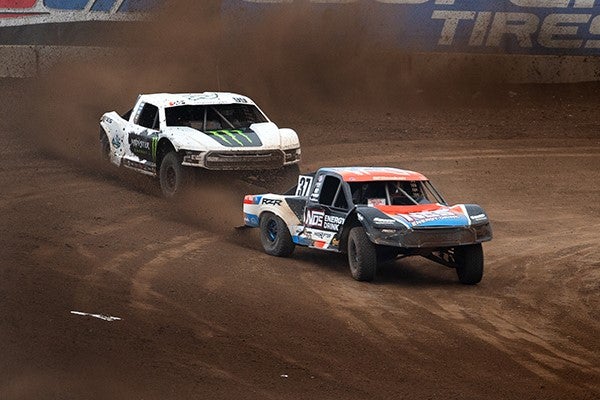 Rd. 6 was a new day for the team, and RJ was set on keeping his RIGID headlights pointed towards the front. After starting in the 6th position, RJ would put on an early charge, finding himself in 2nd at the 1/2 way caution. After the restart, RJ would lose his brakes as he battled for the lead and would have to figure out how to scrub speed and maintain his gap on the rest of the field. RJ would cross the checkered flag in 2nd and bring home his second podium and 4th straight top 5 in 4 rounds of competition. 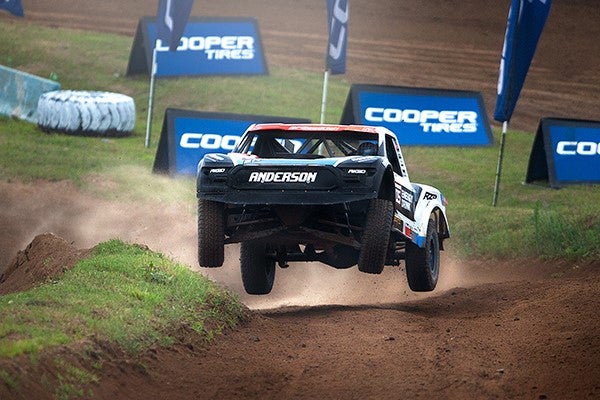 After capturing a top 5 in Ronnie’s Champ Off Road Pro2 debut a few weeks prior, Ronnie and the team were determined to find the necessary speed to land him on top of the box in ERX. Ronnie started off on the right foot in Rd. 5 with a 4th place qualifying effort, beating many champions in the class in just his 3rd run in the class.

Unfortunately for Ronnie, the field would be inverted by 10 positions and he would start Rd. 5 in the 6th position. Ronnie would go on to battle for 14 laps in his Highlifter backed Pro 2 before ending up with his 2nd top 5 of the season and finishing in the 5th position. 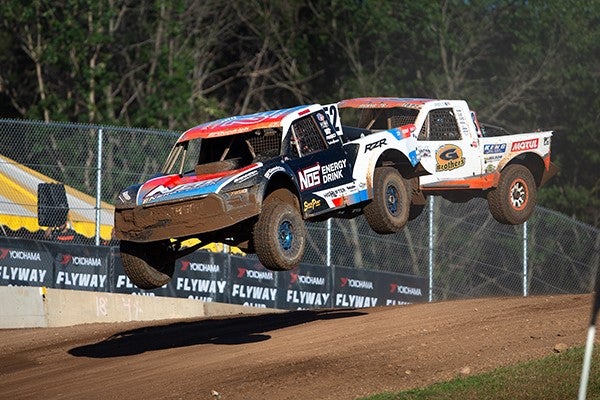 Rd. 6 was a new opportunity for Ronnie and he would be starting in the 4th position. Wasting no time, Ronnie would place his NOS Energy Drink Pro2 into 2nd on the first lap of the race. After an all out dog fight would ensue on track, Ronnie would cross the finish line in the 3rd.

This would be Ronnie's first podium in Pro2! 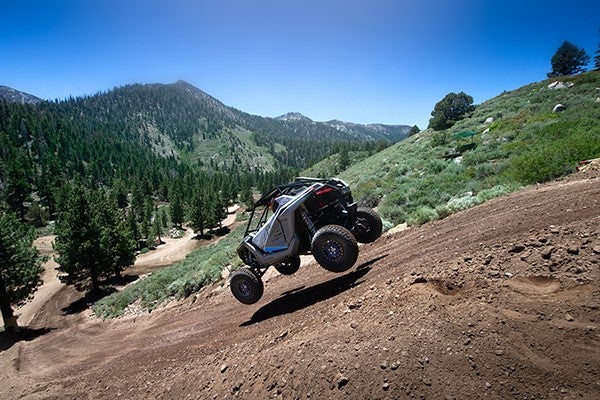 Mammoth Motocross is known for its World Famous Dirt and Amateur National that takes place once a year. Stay tuned this Tuesday as RJ is the first UTV to tackle the Mountain in his Polaris RZR Turbo R!